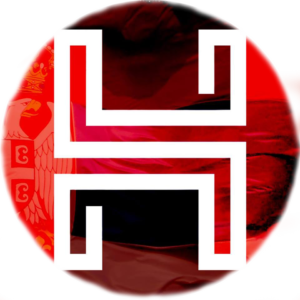 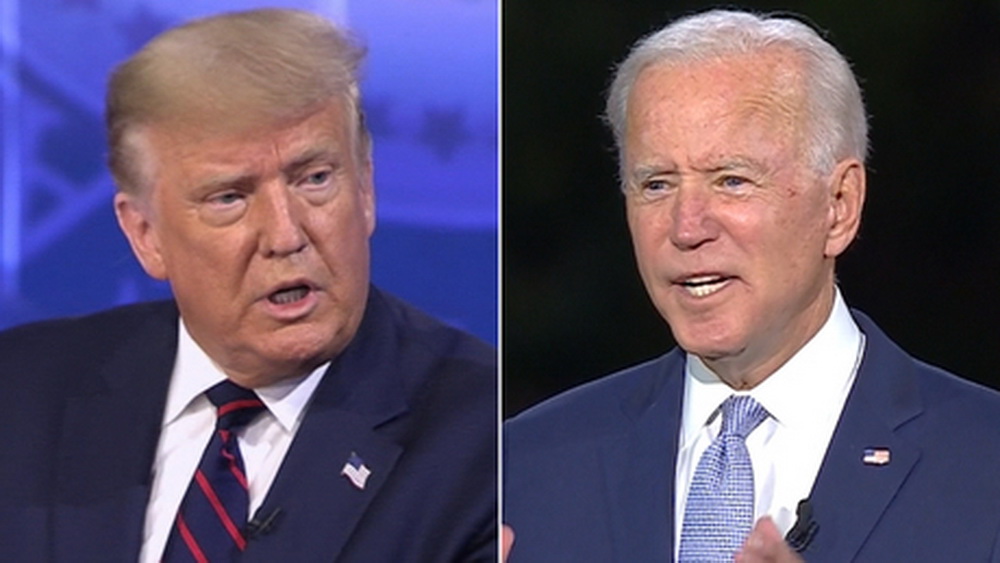 DONATE FOR A TRUTHFUL DOCUMENTARY ON AMERICAN ELECTION FRAUD!

A renowned Serbian journalist Tomislav Lovrekovic has announced a mid-December premiere of his documentary “Election fraud: the assassination of America”.  This author is known for presenting another angle in his documentaries on war conflicts in the Balkans, which caused strong public reactions in the region.

“We are going to make public the explicit, exclusive and conclusive evidence that stealing American elections 2020 was pre-planned.  My documentary will expose all the parties involved in that unprecedented fraud, personalities behind the scenes and why Biden was chosen as their puppet.  Once my film comes out, America will never be the same again because it will become obvious that world strongmen have killed American democracy!  We have both the documents and insiders that prove that fact” stated Lovrekovic.

He appeals to all free thinking individuals, be they Trump supporters or individuals who will not put up with the election fraud, to donate for the project through the following PayPal account [email protected]

“We cannot accomplish this without your help” Lovrekovic added.  “But together we can stand against those dirty millions which even dirtier people invested to commit the American election fraud”.

Lovrekovic points out that he fears neither threats nor blackmails because the truth is priceless and timeless.